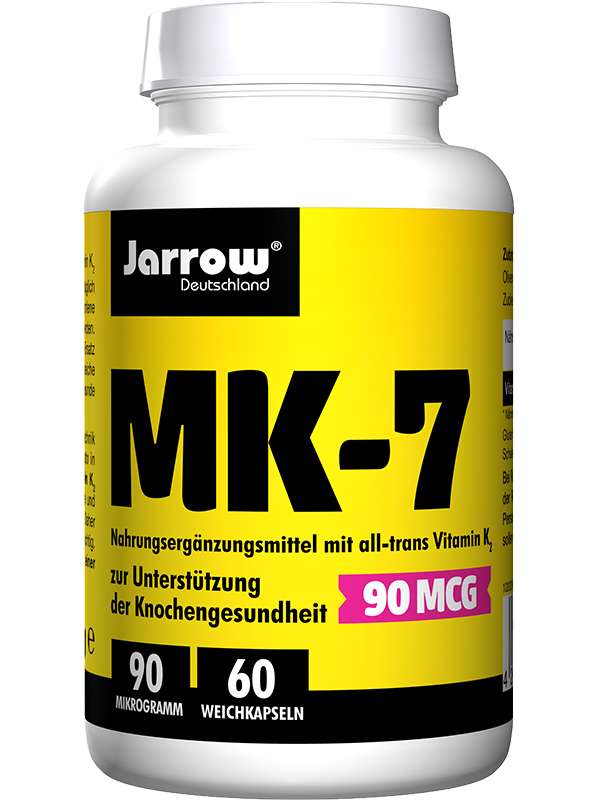 Get more information about our prices here. 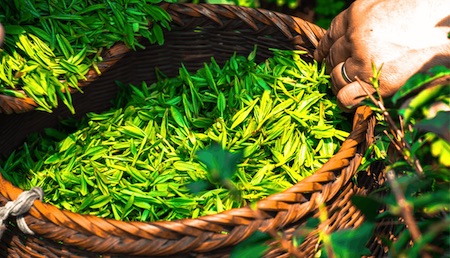