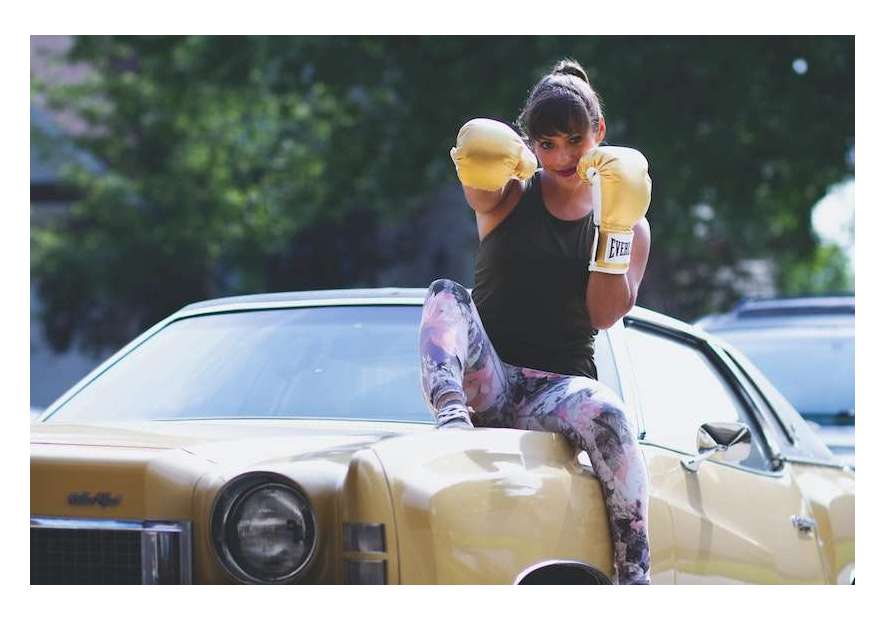 If the last year has shown us one thing, that is how important a strong and functioning immune system is for our body. A large part of the population already pays attention to an adequate supply of a lot of nutrients, like vitamin D or zinc. However, there is still one nutrient that only a few people pay attention to - lactoferrin.

Have you already heard of lactoferrin? You haven’t? Good that you’re here now, because we have summarized the most important facts about this little protein for you.

Lactoferrin is a glycoprotein and a component of the immune system of the body. It can be found in mammals in almost all body fluids such as saliva, sweat or tears. Its concentration in breast milk is particularly high since it acts as an immunological component for the newborn. Therefore, it protects the immune system of infants – at least until it’s fully developed.

In addition, it plays a vital part in the immune systems of adults. It may affect the inflammatory reactions and thus influence the whole development of an inflammation (1). Furthermore, it is very important for the iron metabolism and can activate the iron utilization (2).

If you understand Latin, you may analyze the origin and the most important role of the protein just from reading the word “lactoferrin”. “Lacto” in Latin means milk, while “Ferrin” is the word for iron.

How exactly does lactoferrin affect the immune system?

The immune system can be strengthened by the immunmodulating effects of lactoferrin, since lactoferrin can rebalance the imbalance of various immune cells, like T helper cells (3). T-helper cells belong to the lymphocytes (white blood cells) and play an important part in the immune response of our body. In addition, lactoferrin can also harm unwanted intruders that find their way into our body.

It attacks exogenous microorganisms such as viruses, bacteria, fungi, and parasites. Since lactoferrin is present in most body fluids and other protective membranes, antimicrobial activities, e.g., in the mucosa, are noticed immediately and a reaction by the responsible cells of the immune system can be initiated. The resulting immune response then can reduce the inflammation (4).

Just as important as fighting bad bacteria and microorganisms, is maintaining a good and healthy structure of bacterial colonies in our metabolism. Lactoferrin may support the growth of our microbiome (5). The microbiome describes the entity of microorganisms living on and in our body and represents a barrier for exogenous microorganisms, like viruses and bacteria. Without this barrier, our body would be overrun by unwanted bacteria and viruses.

As we have already learned from the origin of the name, lactoferrin is important for the utilization of iron. Lactoferrin can bind, distribute, and release trivalent iron. Trivalent iron may serve as nutrition for harmful bacteria and at the same time support immune cells. When bound to lactoferrin, the iron ions can’t serve as food for the bacteria anymore and are submitted to the immune cells, where they can support the immune system (6).

Why are iron and lactoferrin so important to the body?

Iron is a vital trace element for humans. It produces hemoglobin, the pigment giving our blood cells its red color. However, hemoglobin is also responsible for the transport of oxygen in our body. In this way, oxygen can be transported from our blood into our tissues. Since lactoferrin is the protein that binds iron in the cells, it is also significantly involved in the process.

Furthermore, iron can detoxify the body. If there is inflammation in our body, chemical factors are released by the affected cells, which reduce the transport of iron into the blood. The resulting imbalance can weaken the immune system and the inflammation can continue. The free circulating iron can cause damage to the body in different ways. Firstly, iron is needed to generate an immune response and thereby fight the inflammation. Secondly, unbound iron can worsen the inflammation as it causes oxidative stress (6).

Since lactoferrin acts as an antioxidant, it can bind the iron and thus reduce oxidative stress. In addition, lactoferrin can ensure that the iron is transported to locations where it is needed. The resulting balance may reduce the inflammation and strengthen the immune system (2).

How can I absorb lactoferrin?

Lactoferrin is produced by our body and can be ingested via food, especially milk. Since it is a very resilient protein, it can survive the acidic environment of the stomach. Depending on whether it is bound to iron, 60-80% of the lactoferrin reaches the intestine, where it is absorbed. Some of the lactoferrin consumed is digested by gastric enzymes such as pepsin, which induces the antimicrobial activity of lactoferrin (4).

If you feel the need to consume a standardized amount of lactoferrin every day, dietary supplements may be beneficial.

How is the lactoferrin in supplements produced?

Even though it is still relatively unknown, this little protein is involved in many different metabolic pathways in the body. We hope, of course, that more awareness will be there on the importance of lactoferrin in the future and we will keep you updated on lactoferrin and other important vital substances in our body here in our blog articles.

(1) Hunter P (2012). The inflammation theory of disease. The growing realization that chronic inflammation is crucial in many diseases opens new avenues for treatment. EMBO reports; 13: 968–970.

(5) Chen PW, Ku YW, Chu FY (2014). Influence of bovine lactoferrin on the growth of selected probiotic bacteria under aerobic conditions. Biometals: an international journal on the role of metal ions in biology, biochemistry, and medicine; 27: 905–914.