What is folic acid (vitamin B9)? 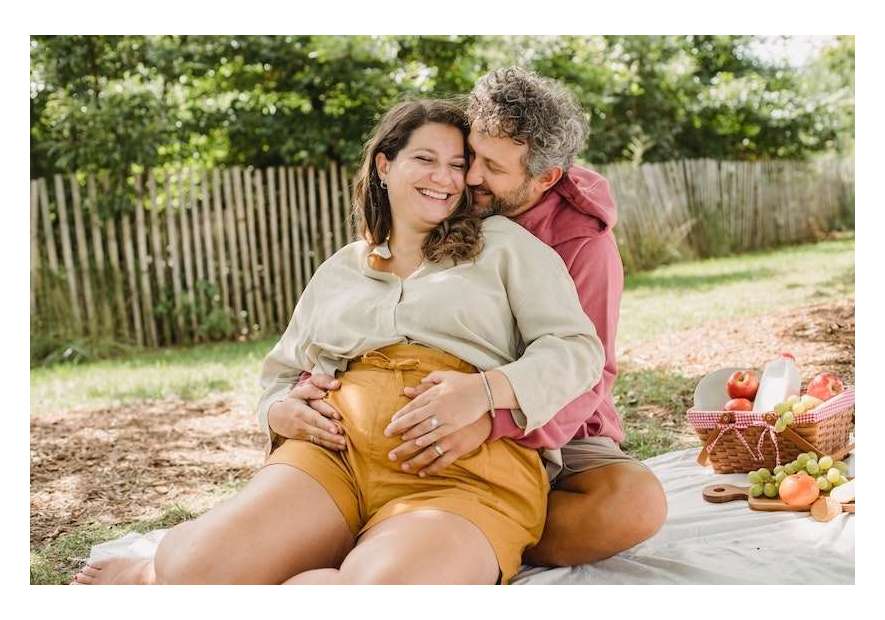 Many people think that folic acid is only important during pregnancy or while planning to get pregnant. Therefore, it is often associated with the birth of a healthy child. Is folic acid only important for pregnant women? What about the rest of the population? Here you can find a few but important facts about this B-vitamin.

What is folic acid? And is folate the same?

Folate is the biological form of the so-called vitamin B9 which can be found in plants and other foods. It is part of the water-soluble B-vitamin-complex and is involved in many metabolic processes in the body. These include, for example, the regeneration of cells, blood formation and growth processes. Folic acid is the synthetically produced form and therefore only occurs in supplements or foods fortified with folic acid. Often people mistakenly use the term folic acid for the various forms of folate, instead of specifying between the biological form folate and the synthetical form folic acid.

Furthermore, the biologically active form of folate 5-MTHF (6S-methyltetrahydrofolic acid) can be used in food supplements. In contrary to folic acid, 5-MTHF does not have to be converted into the active form and can therefore be used directly by the body. That gives it a particularly high bioavailability.

Which positive effects do folates have on the body?

As already mentioned, folate is particularly important for the division and regeneration of cells. Since folate is a building block in the nucleic acids of the human body, it makes the vitamin indispensable for every cell. Therefore, folate is involved in the production of red and white blood cells and the growth of maternal tissue during pregnancy. In the fetus it is important for the formation of the central nervous system.

In addition to the synthesis of cells, folate can also lower the risk of cardiovascular diseases by contributing to the normal homocysteine metabolism, joined by the two B vitamins B12 and B6. Homocysteine is an intermediate product in the human organism and is being converted into methionine in the liver and kidneys. A high homocysteine status in the blood is said to be a risk factor for developing arteriosclerosis.

Folate can be found in various types of vegetables, such as spinach, cabbage, and fennel, as well as in legumes, potatoes, nuts, and whole grain products. Animal products, such as milk or eggs, also contain a high amount of folate. Like many other vitamins, folate is sensitive to light and heat. To avoid major folate losses, it is therefore best to steam the vegetables or cook them at low heat. Afterwards they also shouldn’t be kept warm for long. Folic acid, on the other hand, is more resistant to heat and light since it is produced synthetically.

Although a continuous intake of folate is very important, it can still be stored in the liver and kidneys for around 3 to 4 months.

What is the recommended intake of folate per day?

According to the D-A-CH reference values, the recommended daily intake for adults is 300 µg folate equivalents. Since pregnant women require more folate for cell formation of the fetus and growth of maternal tissue, the recommended intake is 400 µg folic acid (600 µg folate equivalents) per day. However, women who wish to get pregnant should start folate supplementation at least 4 weeks before conception, after consulting their gynecologist.

How does a folate deficiency manifest itself?

A severe deficiency in folate leads to growth disorders in various cells, such as blood or intestinal cells. The most characteristic disease for folate deficiency is the so-called megaloblastic anemia. Folate is responsible for a normal DNA synthesis in red blood cells (erythrocytes). If the folate status in the body is insufficient, the formation of blood cells can be disrupted. Instead of normal, healthy blood cells, large, immature cells (megaloblasts) are being formed. Even though there is an adequate number of erythrocytes in the blood, the cells can’t carry out the job they were meant to do. The result is an anemia.

However, these symptoms only occur after a severe folate deficiency. At earlier stages, more unspecific symptoms arise, like paleness, difficulty to breath, tiredness, a burning sensation on the tongue, diarrhea, and inflammation of the intestinal mucosa.

But don't worry, with a varied and balanced diet, you should have a sufficient folate intake and a deficiency would be very unlikely. Furthermore, a megaloblastic anemia is often connected to the use of medication, high alcohol consumption or a very unbalanced diet.

Folate is not only very important for adults, but especially for the fetus. A deficiency in the first weeks of pregnancy can lead to damage of the central nervous system and the so-called neural tube defect in the fetus (spina bifida, anencephaly). The term "neural tube defect" summarizes a group of birth defects in which the neural tube does not close completely. The neural tube normally closes between the 22nd and 28th day of pregnancy, before the woman even knows she is pregnant. A sufficient intake of folate is therefore very important for women of a certain age, should they wish to have children. To lower the risks for neural tube defects, some countries have decided on a fortification of folic acid to wheat flour by law (USA, Canada). In fact, since then significantly fewer children with spina bifida and anencephaly were born.

Is it possible to consume too much folate or folic acid?

So far, there are no known side effects from excessive dietary folate intake. Since folate is a water-soluble vitamin, it is regularly removed from the body through urine. When consuming synthetically produced folic acid via supplements, you should consult a doctor beforehand – like you would do with any other supplement as well. It is generally recommended to not consume more than 1000 µg folic acid per day.

As you can see, folic acid is not only important for pregnant women, but for the whole population. However, since most of us get enough folic acid through our diet, this topic is rarely dealt with. But should you still have questions about folic acid or any other vitamin, feel free to write to us or visit our blog.