Why is the zinc-copper-ratio so important in supplements? 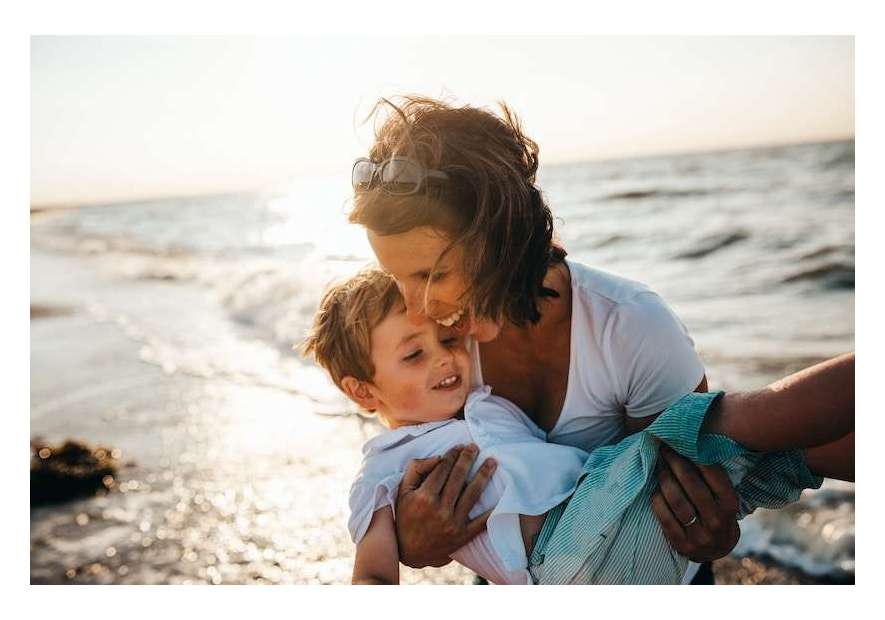 During the past year, maintaining a normal immune system became an important topic in our everyday lives. Therefore, the trace element zinc was supplemented by a lot of people due to its various effects on the human body. While zinc contributes to a normal function of the immune system and plays an important role in many different biochemical reactions, an excessive consumption can lead to a copper deficiency. We looked at the relationship between the two trace elements and gathered all the information for you.

What role does zinc play in the body and why is it so important?

Zinc is one of the most important vital substances in the human body. Around 50 enzymatic reactions are known in which zinc plays a key role.

Zinc supports many functions in the metabolism, and they are as diverse as they can be. Zinc contributes to normal DNA synthesis and cell division as well as to the maintenance of normal hair and nails. It is also involved in normal protein synthesis, normal carbohydrate metabolism and normal metabolism of fatty acids. As already mentioned, zinc contributes to the normal function of the immune system and protection of cell constituents from oxidative damage.

How much zinc should I consume per day and in which foods can I find it?

Since zinc is very important for the metabolism in the body, it should not be neglected. The German Nutrition Society (DGE; Deutsche Gesellschaft für Ernährung) recommends a daily consumption between 10 and 16 mg, depending on gender and age. The recommendation has been estimated based on the zinc content in different foods and the average loss during absorption in the gastrointestinal tract. The absorption of zinc depends on the concentration of phytate in the intestine. Therefore, an adequate intake of phytate is necessary.

Phytate can be found in whole grains and legumes, while fish, fruits, and vegetables are good sources of zinc.

What happens if my consumption of zinc is too high?

In general, zinc has a very low toxic effect and there are hardly any side effects. Occasionally, nausea and diarrhea have been reported. However, most of the symptoms known for an excess of zinc can be traced back to the concomitant lack of copper.

I only know copper from the hardware store. What does my body need it for?

Copper is involved in many electron transfers in the body. Therefore, it serves as a cofactor for many enzymes. For example, it contributes to a normal energy yielding metabolism, because it is involved in the production of ATP in the mitochondria. In addition, it can protect cell constituents from oxidative damage. Its effect in the synthesis of melanin and catecholamines contributes to normal skin and hair pigmentation. Furthermore, it is responsible for the maintenance of normal connective tissues and normal iron transport in the body.

These diverse tasks show us the importance of copper in our organism. A sufficient intake should therefore not be underestimated.

I which foods can I find copper and what are the recommendations for the daily intake?

A total of 100 mg of copper can be found in the body. Bones contain the highest amount, followed by the muscles, liver, and brain. To keep an optimal level of copper in the body, the German Nutrition Society (DGE; Deutsche Gesellschaft für Ernährung) recommends a consumption of 1 to 1.5 mg per day.

Since copper can be found in many foods, a shortage is very unlikely. However, offal, meat, crustaceans, grains, fruits, and vegetables present good sources for copper.

What happens if I have a copper deficiency?

A copper deficiency is extremely rare due its high occurrence in food. However, a high zinc intake can lead to a low copper absorption and thus to a deficiency. The symptoms of a copper deficiency are very diverse, but neurological symptoms such as disorders of sensitivity or the weakening of reflexes or a deficiency in iron are most likely.

Why is the intake of both trace elements in one supplement so important?

Zinc and copper have a big influence on each other in the body. Therefore, too much of one element and too little of the other one leads to an imbalance in our metabolism. Therefore, an optimal zinc-copper-ratio is very important for our body.

The recommended zinc intake by the DGE cannot lead to the enclosure of copper in the intestine. Therefore, larger amounts of zinc must be consumed.

To prevent a shortage of any kind, every zinc supplement should contain the equivalent amounts of copper and zinc depending on the dosage. A supplement with 15 mg zinc and 1 mg copper is ideally suited to meet the populations average recommendation to maintain a sufficient level of both trace elements.